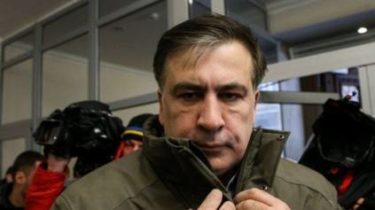 In the network appeared the new video the arrest of the leader of the “Movement novih forces,” Mikheil Saakashvili the restaurant “Suluguni” in Kiev.

Video shot from different cameras, showing how the restaurant is run more than ten men in camouflage.

Inside im trying to resist the two men, but security officials put one of them face to the floor, and the second pulled to the side.

It then shows how men in camouflage removed from the restaurant Saakashvili. The policy was held four security men and dragged him by the hair.

Videoex,-the head of Georgia on the phone talked with his supporters from Warsaw

Saakashvili called for his deportation to react calmly and criticized President Poroshenko. He even managed to meet with Polish diplomats. Polish border guards allowed Saakashvili, who is a stateless person, to travel to Warsaw for the so-called readmission procedure. 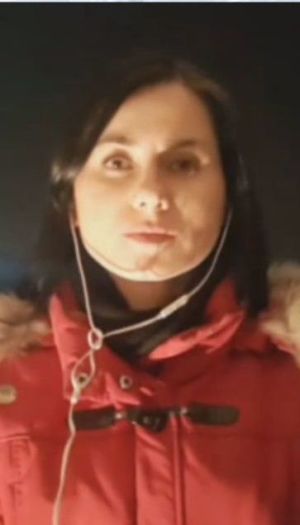