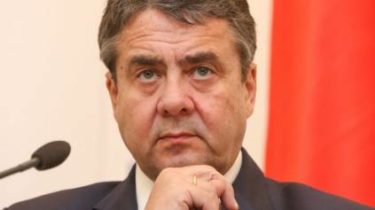 In Berlin expressed dissatisfaction with the results of the implementation the Minsk agreements on Donbass. This is stated in the statement of the German Ministry of foreign Affairs, published on the website on Monday, February 12, on the occasion of the third anniversary of the signing in Minsk of the “package of measures to implement the Minsk agreements” (so-called “Minsk-2”).

Video settings the anniversary of the signing of the Minsk agreements, the enemy does not hesitate to shoot with a prohibited weapon

So far Moscow has not fulfilled any of their points, says Ukraine’s MFA. “Russia needs a war and destabilization in Ukraine”, – wrote the press-Secretary of the foreign Ministry Marian Betz. Almost all of the front line with militants continued shelling with heavy weapons, which, according to the Minsk agreements were supposed to take. 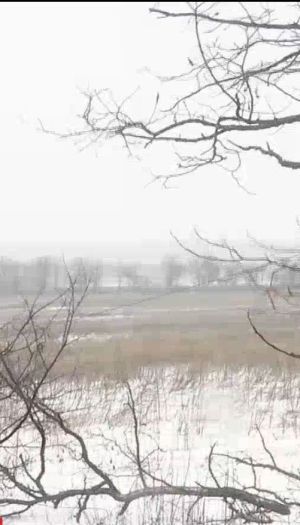 The statement noted that due to the Minsk agreements failed to prevent the spread of the conflict in the East of Ukraine on the whole region. “If the political will of the parties can achieve progress – as demonstrated by the successful exchange of hundreds of prisoners at the end of December. However, we cannot be satisfied with the state of implementation of the agreements after three years”, – reads the statement of the foreign Ministry.

The Ministry concluded that so far achieved very little in resolving the conflict, which has killed more than 10 thousand people. The ceasefire is constantly violated, and the fighting, not least in the winter months have devastating consequences, since people do not have enough coal for heating, food and water.

“We urge all parties to finally prove the existence of political will for the realization of the Minsk agreements. It is important to first stabilize the situation safe and to withdraw heavy weapons from the region,” reads the MFA statement. It also indicated that the possible deployment of the UN mission in the Donbass will ensure that the chances of improvement of the security situation, if the mission is to contribute to the realization of the Minsk agreements.

“Germany, together with France in the “channel” format will continue to work intensively on finding a solution that will bring peace,” assured the German foreign Ministry.

The Minsk agreement has stalled – macron