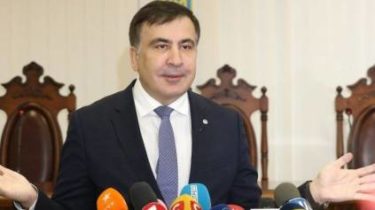 One of the main issues of the day was the plane with which Mikhail Saakashvili deported from Kiev to Warsaw and the payment for the flight in it. Detective stories with many versions journalists understood, according to a story TSN.19:30.

First put forward its version of the people’s Deputy Igor Lutsenko, who in social networks wrote that the plane belongs to the offshore company Petro Poroshenko. But this version denied first, in the Administration of the President, and then the Director of the airline “The VIP SKY”, which exploits the mentioned Lutsenko plane. 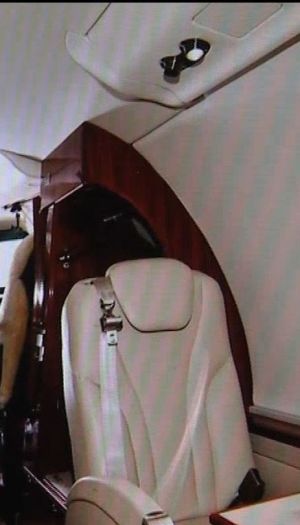 Sean Sims voiced a different version that Miho was taken not on private but on state aircraft. “There are a lot of Soviet aircraft under the leadership of various ministries,” he explained. But Saakashvili himself in Warsaw said that flying on a private jet, but he does not know who this plane belongs to.

Open sources on the Internet do not show the details of the flight, but after “EUROCONTROL”, highly specialized website for the airlines that are closed for most of the information became public. As it turned out, Saakashvili was carrying a Beechcraft Premier I, the Polish company “Getstore”. The cost of the flights amounted to 8.5 thousand dollars, this amount has confirmed to journalists in the company. Procedures for the procurement of services for transportation policy in the registers there, and that is the answer to the question about the sources of funding of the flight should show whether it is legal or still on the political process.