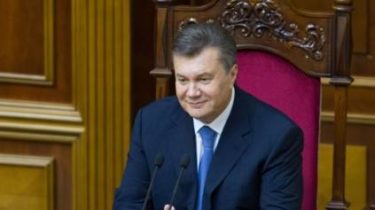 “Family” of Yanukovych, which gained a billion dollars for the refusal of the Association of Ukraine with the EU for failure to comply with the Pro-Russian course was made to send these funds to Finance the “LNR” and “DNR”.

This was reported by ex-Deputy of the state Duma of the Russian Federation Ilya Ponomarev after interrogation at the Obolonskiy district court of Kyiv on the case of Yanukovych, UKRINFORM reports.

Ex-Deputy of the state Duma, said Putin had decided to Annex the Crimea and who appointed responsible

“According to the information I have, the primary stage that took place there, with the formation of “LNR” and “DNR”, was funded specifically by Alexander (Yanukovych – ed). Why? Because in this world in a language that your former President, he did “show” about the fact that “we are you money shipped, and you have not fulfilled your obligation, so let’s do something useful”, – said Ponomarev. 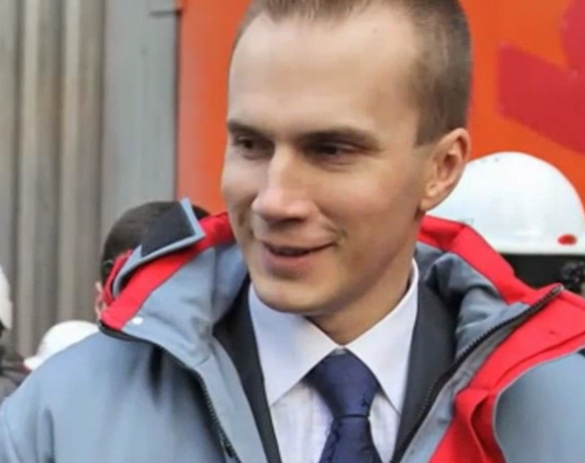 Ex-Deputy of the state Duma added that the commitment was simple, namely, that he (Yanukovych – ed.) remains President, the country is not in EU, is not in NATO remains in the Russian sphere of influence.

“As a result, he (Yanukovych – ed.) have lost power, and the country has “swung” to the West. That is was not better, but worse. And said it was just the result of inept actions of the President. He himself undermine the situation,” – said Ponomarev.

Videoex,-the Deputy of the state Duma testifies in court on treason Yanukovych

In court on treason Viktor Yanukovych suggests the former state Duma Deputy Ilya Ponomarev. He is the only member of the Parliament of the aggressor state, voted against the resolution Putin to use the army outside the Federation. 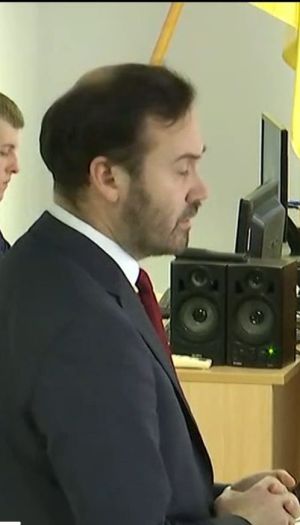