Dutch media have confirmed that Saakashvili is in their country 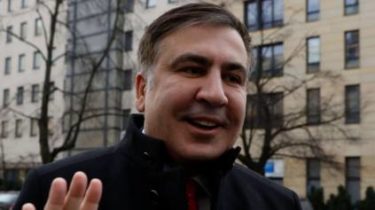 Expelled from Ukraine the leader of the “Movement of new forces”, the ex-Chairman of the Odessa regional state administration mhel Saakashvili located in the Netherlands.

It is noted that the foreign Ministry was not immediately available to confirm the information. Saakashvili is married to Nederlandse.

We will remind, on Monday, February 12, in Kiev, near the restaurant “Suluguni” in Museum street detained leader of the “Movement of new forces” of Mikheil Saakashvili. In the State border service stressed that the politician violated the migration legislation of Ukraine and will be deported to country of previous stay. Eventually Saakashvili was brought to Poland.

Videosgallery, gave his first press conference after deportation from Ukraine

The ex-President of Georgia, settled at a budget hotel, is going to visit family in the Netherlands and collected his first press conference. Kept confident and said that he wants to return to Ukraine. 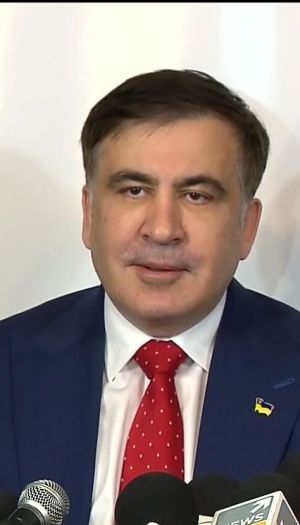