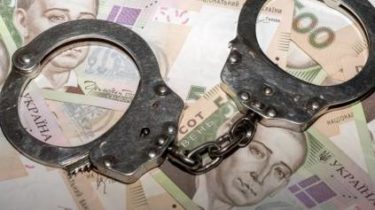 This reports the press service of the Prosecutor General of Ukraine.

As noted, the gang consisted of four citizens of Georgia. In the capital they blatantly attacked people carrying large amounts.

New details resonant arrests: police in the river last year was undermined by two deserters from the APU

During search actions militiamen found out that the gang carefully prepared for the crime. They found firearms, ammunition, balaclavas and radio stations. In addition, they owned a luxury vehicle and license plates to domestic and foreign registration, with which they covered up crimes.

At the moment the organizer and three members of the gang in custody. They face a period of 5 to 15 years with confiscation of property.

Also militiamen check their participation in Commission of similar crimes in other regions. Pre-trial investigation in criminal proceedings continues under the control of the Prosecutor General of Ukraine.

We will remind that in Odessa with the shooting in the air, the police in hot pursuit arrested four robbers. The gang robbed another victim, but her, “the tail” of the village police.