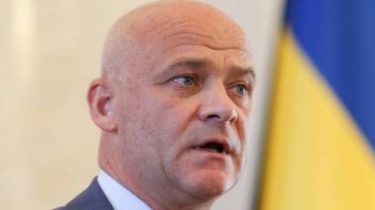 In the Czech Republic don’t know anything about “business” the mayor of Odessa Gennady Trukhanov to which he went immediately after his release from a long vacation.

Videonab announced suspected the mayor of Odessa, and his three subordinates

Three more people were detained. All of them suspected of financial fraud. The municipality, according to detectives acquired the administrative building of the former factory “region” at an inflated price – 185 million. And six months before the building was only 11 million. 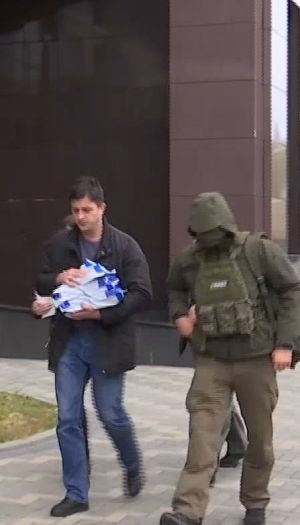 12 Feb Trukhanov allegedly went to Prague “to conduct the business negotiations at the level of the Ministry of industry and trade of the Czech Republic.” So on the website of the Odessa city Council explained the goal of “travel” of the mayor.

But in a press-service of the Ministry of industry of the Czech Republic reported that it did not have any information about the visit Trukhanov and his meeting in the Department.

Also nothing about the “visit” of the mayor of Odessa did not know at the Ministry of foreign Affairs of the Czech Republic.

The Ukrainian Embassy in Prague said that one of the bodies of the Odessa city authorities had not appealed to him with requests for assistance in organizing any visits for the last time.

Trukhanov is optimistic about the raids on his office and apartment

Recall, February 13 the mayor of Odessa Gennady Trukhanov reported about suspicion embezzlement of property in especially large sizes by abuse of official position. Also reported about suspicion, three officials of the Odessa city Council – Deputy mayor, Director of Department of municipal property and the Chairman of the constant Commission on questions of municipal ownership of the city Council.

Under the same criminal proceedings detained three people – one officer of the Odessa city Council and two individuals-executives. Even one person, the appraiser reported about suspicion in Commission of crime on CH 5, article 191, article 365-2 of the criminal code.

NABU said that the resolution on carrying out searches in these officials received on 18 and 19 December 2017. However, on December 19-20, three officials of the municipality went abroad and since then under various pretexts, did not return to Ukraine. Probably to hide from the investigation. In early January went abroad and Chairman of the standing Committee of the city Council.