In Kiev, arrested a gun dealer and ammunition 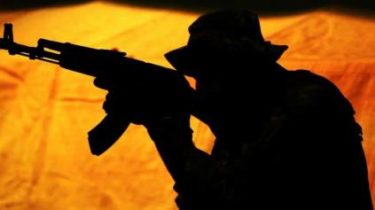 Employees of the security Service of Ukraine jointly with the police arrested in the capital of the merchant weapons and ammunition.

“In the framework of the open criminal proceedings law enforcement authorities established that the Kiev ordered weapons from abroad and bought it in Ukraine for resale, in particular, representatives of the criminal community”, – stated in the message.

It is noted that the operatives of the intelligence service detained the malefactor during attempt of sale of four guns, a large number of weapons and two grenades, one of which is homemade.

As reported in the secret service, to verify information on the possible use of explosive devices provocateurs during mass events to destabilize the situation in the country.

Continues pre-trial investigation in criminal proceedings opened under part 1 of article 263 of the Criminal code of Ukraine.