In the video ridicule robbers-losers 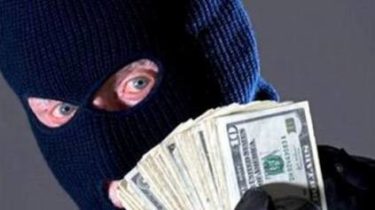 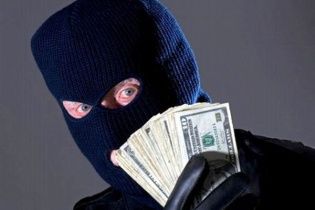 China took video of the the hapless robber in the world. The case broke in the most unexpected way, when the thieves tried to break open the door.

One of the surveillance cameras in Shanghai took off two men who tried to break the glass doors of some institution, and probably to Rob him. However, something went wrong: one of them unsuccessfully swung something heavy, and hit his partner.

The video appeared in the Chinese equivalent of Twitter – Weibo.

The case fell through, and the attacker had to bring a friend up on a nearby Parking lot.

Comments to the video States that: “if all the robbers were police wouldn’t have had to work overtime”.