In Kiev died from influenza child 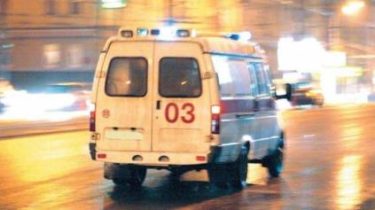 In Kiev from the flu died 7 year old girl.

About it reported in Department of health of Kyiv city state administration, wrote UNIAN.

“The girl died on the 7th but then the diagnosis “influenza” was called into question. A few days being analyzed. Already today the flu confirmed by laboratory”, – specified in Department.

As noted, the girl in a serious condition brought to the hospital by the parents on 6 Feb.

“Died for the day of intensive care,” – said the Agency.

Recall that in the past week in Ukraine recorded two children’s deaths from flu and rhinovirus infection. Now the epidemic threshold is exceeded in the country of 16.8%.