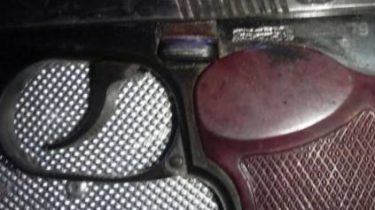 At the filtration points near the tent camp near the Parliament in Kiev law enforcement authorities found the weapon.

49 year old male from Vinnytsia region seized a pistol with erased numbers and series two with a knife and a telescopic stick, and women – pepper spray and pyrotechnics. This was announced by the Department of communication of the police of Kiev.

After the clashes near the court, which heard the case of the mayor of Odessa, Trukhanov, detained 30 people

Investigative group to the Pechersk police Department went to the scene to document the event. The weapons were seized for examination.

Now solved the issue of opening of criminal proceedings under article 263 (illegal handling of weapons, ammunition or explosives) of the Criminal code of Ukraine. 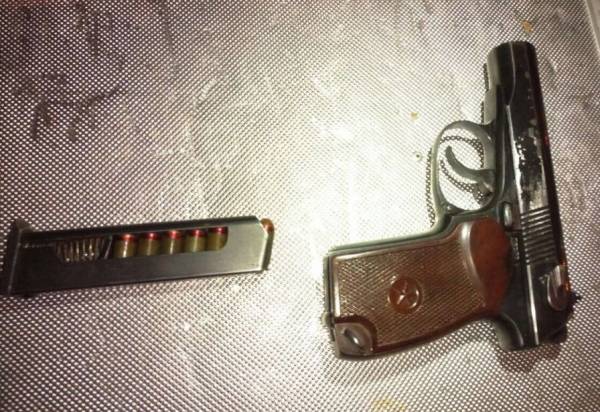