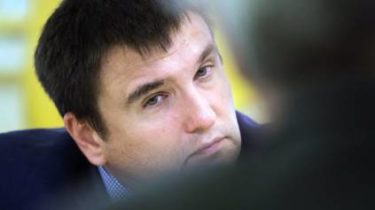 In Munich on the sidelines of the security conference there will be a meeting of heads of foreign ministries of several countries, among them Ukraine and Russia.

This was stated by the official representative of Russian foreign Ministry Maria Zakharova at a briefing in Moscow.

According to Zakharova, the Russian foreign Ministry can’t confirm meeting of “Normandy four”.

“It worked out, currently we can’t confirm, but the issue of holding a meeting in the Normandy format,” she said.

Recall that the Munich security conference will be held from 16 to 18 February. It will be attended by more than 500 high-level leadership, among them the President of Ukraine Petro Poroshenko, who 12 February I spoke by phone with Russian President Vladimir Putin. Concerned two main topics – regarding the exchange of hostages and placement in the Donbass UN peacekeeping mission.