Memorial to the Heroes of Heavenly hundred. What are the projects that are presented on the Maidan 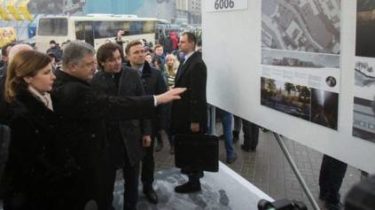 Today, February 15, in the capital on Independence square was held the presentation of nine projects of the Memorial Heroes of the Celestial hundreds.

The President of Ukraine Petro Poroshenko informed on his page in Facebook.

As the President noted, the choice of the future of the memorial is given in the form of competition. All projects submitted anonymously, because the competition is international.

“Today we present nine highly-qualified projects of “Memorial of the Heavenly Hundred Heroes”, presented at the international open architectural competition”, – stated in the message. 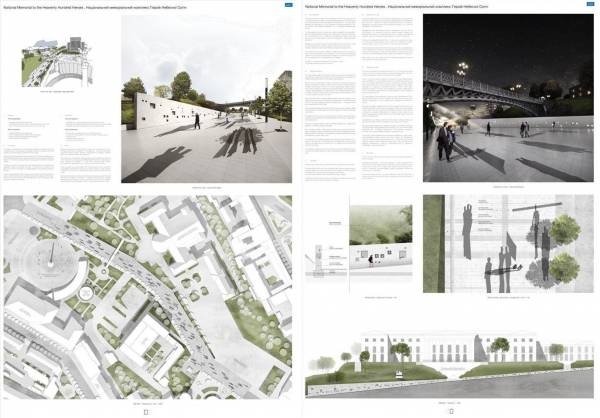 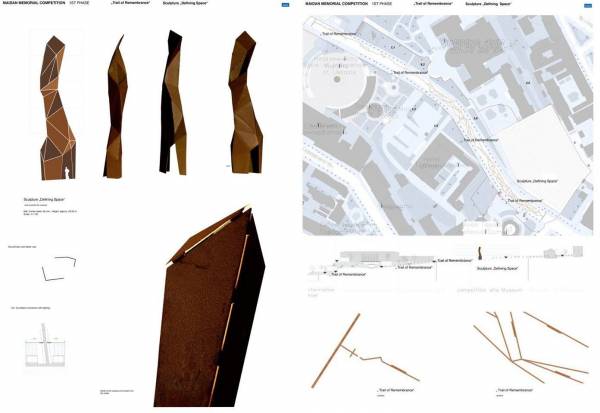 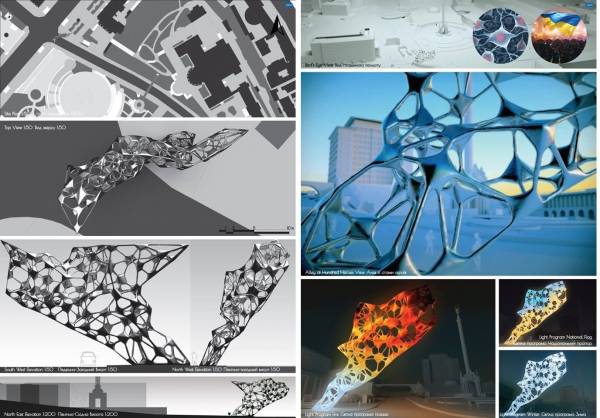 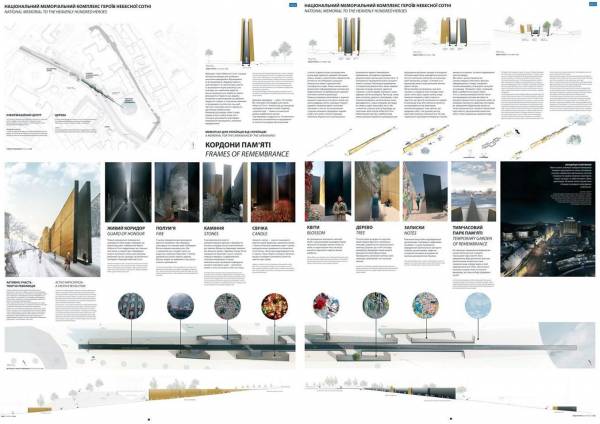 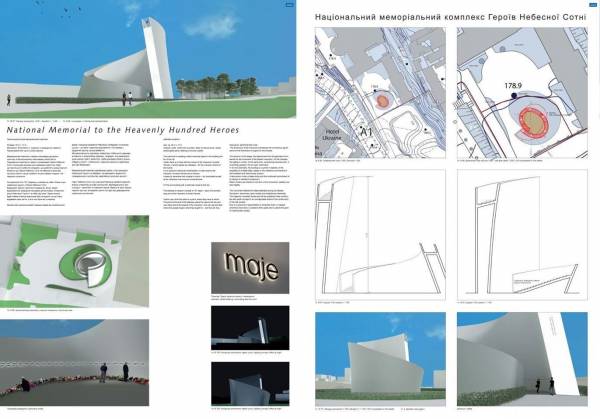 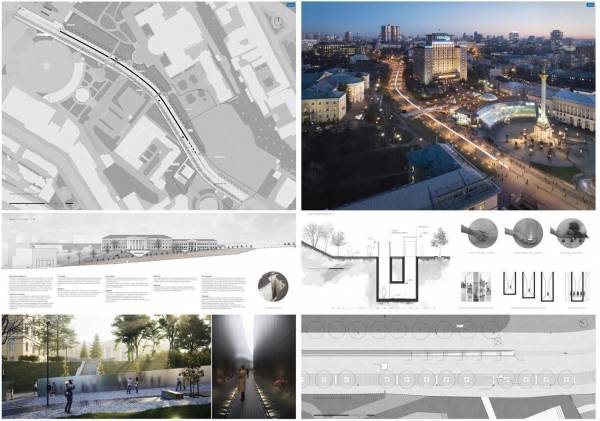 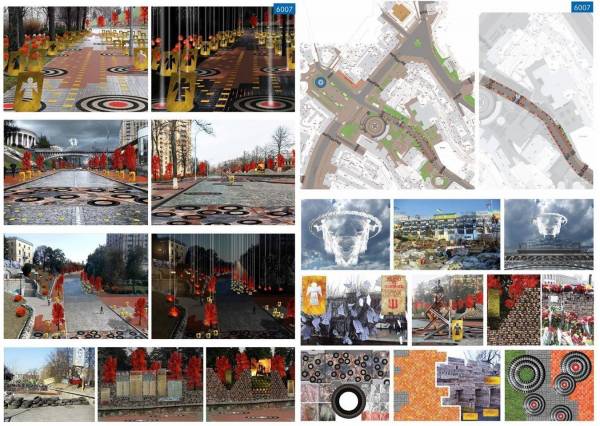 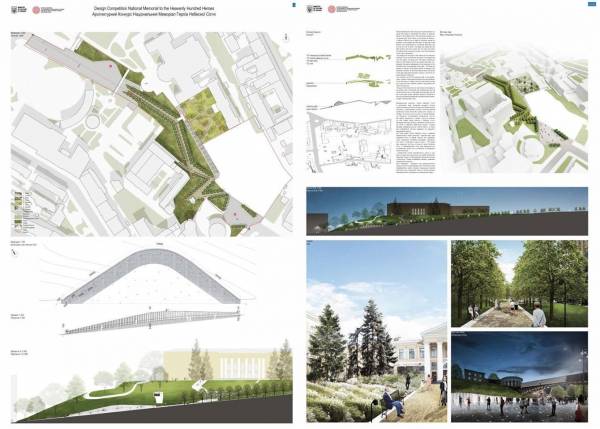 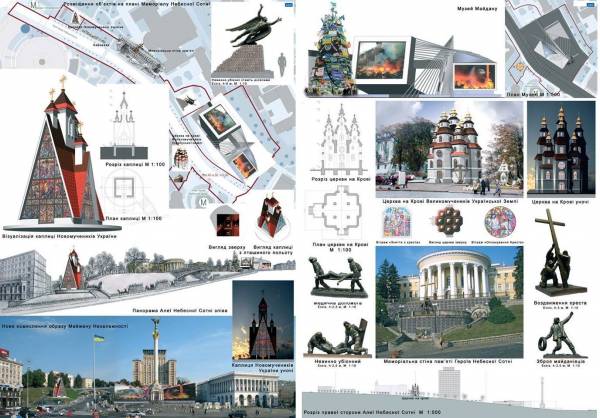 Poroshenko noted that he wants the decision about the type of Memorial first took together the public, architects and families of Heroes of Heavenly Hundred, and then counted his voice.

According to him, the jury will determine the winning project, on 20 February, and in June will announce the results. “And the memorial and Museum will appear in several years”, – said the President.

Poroshenko also stressed that “the Heavenly Hundred Heroes became the driving force behind the return of Ukraine into the European family of peoples. They deserve that we, their contemporaries, appropriately perpetuate the memory of the revolution of Dignity and the heroes who gave their lives for independent and unified Ukraine.”

Reportedly, the memorial complex erected in order “to understand and never forget the price of freedom and the value of the European choice.”

Recall that the family of the President of Ukraine Petro Poroshenko has allocated 3 million UAH of own funds to the organization of the architectural competition for the Museum of the revolution of Dignity. The jury of this competition for the best international and domestic architects also take into account the opinion of relatives of the fallen heroes “Heavenly hundreds”.