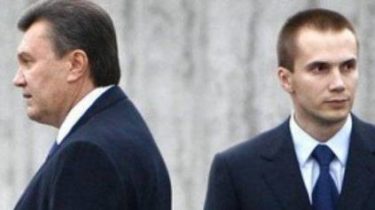 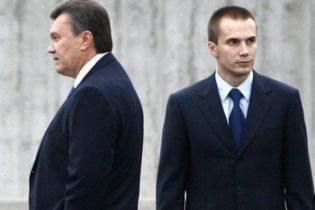 Lawyers for the son of the former President of Ukraine and the fugitive Viktor Yanukovych Oleksandr Yanukovych noted that the former Deputy of the state Duma of Russia Ilya Ponomarev during interrogation in the Obolon court of Kyiv on 14 February gave under oath a false statement.

“Among other things, a blatant lie is a statement Ilya Ponomarev on that in 2013 Oleksandr Yanukovych held talks with the leadership of the Russian Federation on sale of the Ukrainian bonds of external loan and then allegedly received $ 1 billion as a bribe for refusal of Ukrainian President Viktor Yanukovych to sign the Association Agreement with the EU”, – said in a statement Dnia received from the lawyer of Oleksandr Yanukovych of Yury Cuirassier.

He argues that “it is likely such testimony witness Ilya Ponomarev gave the instructions of the General Prosecutor’s office of Ukraine as a “fee” for the opportunity to stay and support the government in doing business in Ukraine. To confirm the falsity of the testimony of the witness Ilya Ponomarev and bringing him to criminal liability for perjury in the near future lawyers of Alexander Yanukovych will be initiated by the filing of a lawsuit on protection of honor and dignity and filed an application for a criminal offence”.

Recall, during the interrogation in court Ponomarev also explained how it was the occupation and annexation of the Crimea and who was responsible.The final decision regarding the annexation of the Peninsula by the Russian Federation was adopted in the night of 23 Feb 2014. Then the President of Russia Vladimir Putin convened an urgent meeting of the closest persons and discussed options and ways of occupation.

Ilya Ponomarev has told that the decision about the annexation of Crimea was made personally by Putin in the night of 23 February 2014. A letter to Yanukovych on the introduction of troops razvezlo the hands of the senators of the Russian Parliament during the vote for the resolution Putin to use troops. 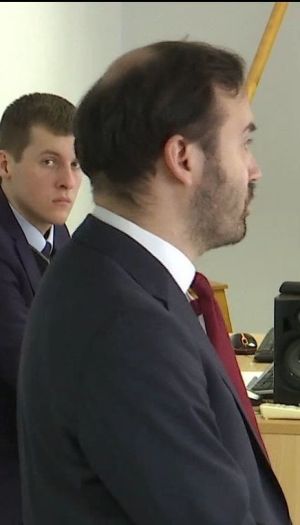