In Kiev can afford 13 times per year to officially raise the flag of the OUN, together with the state 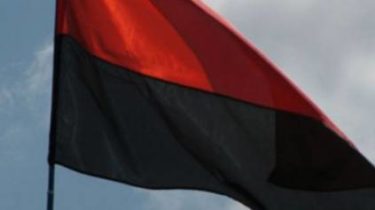 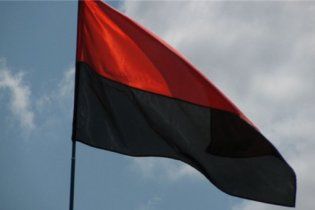 Council members have agreed on a draft decision, which will be given official permission to raise together with the national flag, the revolutionary flag of the OUN times of the liberation struggle of the mid-twentieth century. About it reports a press-service of the Kiev city Council.

The document is called “On the use of the revolutionary OUN flag on the buildings of city Council and district in Kyiv state administrations”. The text agreed at the meeting of permanent Commission of the Kyiv city Council on issues of local self-government, regional and international relations. The final decision should be taken by the deputies at the plenary session.

The President of Ukraine has condemned a Polish law banning “Bandera ideology”. The Polish Senate night passed a controversial law on the Ukrainian nationalists. A fine or imprisonment for a term up to three years threatens those who would support the actions of the OUN and the UPA, which the poles considered criminal. 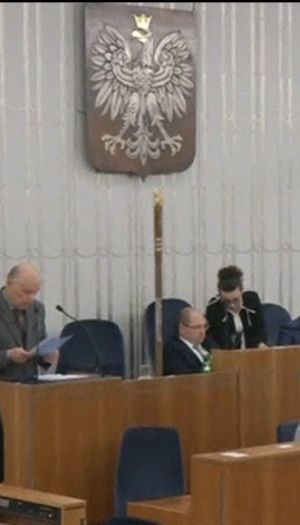 According to the agreed points, the red-black flag will be raised on 1 January (birthday of the Chairman of the OUN Stepan Bandera), January 22 (Day of unity of Ukraine), January 29 (the Day of memory of Heroes of Kruty), February 3 (the establishment of the OUN), February 20 (the Day of remembrance of the Heavenly Hundred Heroes), March 5 (anniversary of the death of General-cornet, commander of the UPA Roman Shukhevych), March 14 (the Day of Ukrainian volunteers), the third Sunday of may (the Day of memory of victims of political repression), 23 may (Day of Heroes), 14 June (birthday of the UNR army Colonel Eugene Konovalets), 30 June (proclamation of the act of the Ukrainian state, birthday, General-cornet, commander of the UPA, Chairman of Secretariat of the UHVR Roman Shukhevych). July 30 (establishment of HEI), October 14 (the Day of defender of Ukraine, the day of creation of UPA).

“I want to note that this list of dates is not exhaustive. That is, the revolutionary flag of the OUN can also be posted on other days. Also, according to the draft decision, the city Council recommends that the heads of enterprises, institutions and organizations irrespective of form of ownership, to hang the flag of the OUN in certain dates,” said co-author of the relevant draft decision, the Deputy of city Council Vladimir Bohnyak.