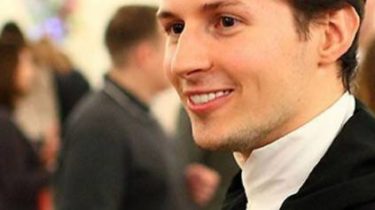 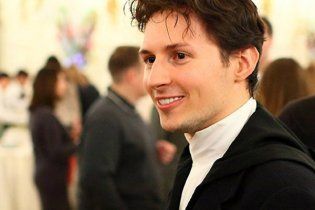 Forbes magazine recognized the Creator of the social network “Vkontakte” and popular messenger Telegram Pavel Durov “dollar” billionaire. According to preliminary reports Forbes, as Durova was estimated at $ 1.7 billion. Reported by Forbes.

After protests in Iran has blocked Instagram and Telegram

It is noted that this increase in revenue was due to a substantial increase in audience Telegram and the preparation for entering service on ISO. So, the analyst firm App Annie in their study indicated that in the fourth quarter of 2017 in the Telegram, there were almost 100 million users. According to preliminary estimates, the messenger is almost $ 1 billion.

It is reported that the Telegram team plans to create a separate blockchain-a platform that will contain a number of important services-analogs: high-speed transfers (Paypal, Visa), smart contracts (Ethereum), distributed storage and access to files (BitTorrent) and the like.

We will remind, earlier it was reported that the messenger Telegram intends to draw on previous ICO (initial coin offering – the initial placement of cryptanalytic) $ 500 million. The company plan to get 500-600 million dollars, and also on public sale 600-700 million, which is about 1.2 billion.