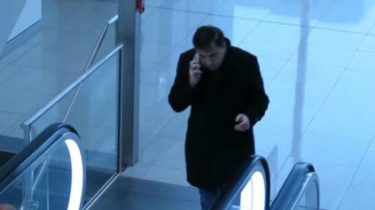 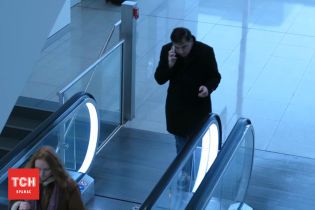 Today, on February 16, the morning of the ex-President of Georgia Mikheil Saakashvili is in Munich airport. TSN journalists met with him in the transit terminal.

The politician was alone, without companions and protection. Was dressed in a wrinkled coat, jeans and sneakers with white soles. On the question of what he does in Munich, Saakashvili said that he was going from Amsterdam to Brussels. To the question why he replied that always goes without protection.

Note that today in Munich opens the world forum on security issues. 20 heads of state and government, defence Ministers and senior diplomats of countries in an informal setting should discuss the main challenges of the world. From Ukraine in the work of the forum will be attended by Petro Poroshenko Pavlo Klimkin. The President of Ukraine will deliver a speech tonight.

Today, on February 16, the morning of the ex-President of Georgia Saakashvili is in Munich airport. TSN journalists met in the transit terminal. 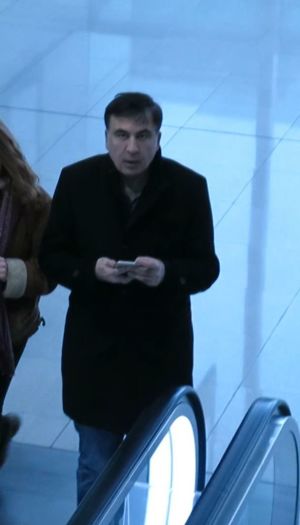 14 February in the Netherlands To Mikheil Saakashvili issued the document that allows him to stay and work in the territory of the European Union.

We will remind, on February 12 in Kiev the leader of the “Movement of new forces,” Mikheil Saakashvili detained the restaurant “Suluguni” in Museum street. In the State border service stressed that the politician violated the migration legislation of Ukraine and will be deported to country of previous stay. Eventually Saakashvili was brought to Poland.

His transported by aircraft Beechcraft Premier I, the Polish company “Getstore”. The cost of the flights amounted to 8.5 thousand dollars. Procedures for the procurement of services for transportation policy in the registers there.