A commemorative procession and a prayer: how to Kiev to celebrate the memory of the Heavenly Hundred Heroes 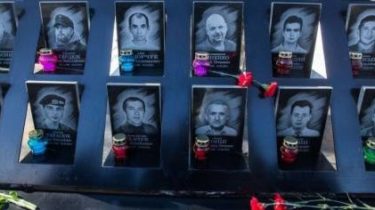 In Kiev’s Day of Heroes of Heavenly Hundred on February 18-20 will be a number of memorial and commemorative events with the participation of representatives of the authorities and the public.

About it informs the press service of the KSCA.

Also during 18-20 February in Kiev will limit the holding of entertainment events, sports competitions and made the appropriate changes in programs for television and radio utilities media.