Lavrov spoke about the condition for the meeting, “Norman Quartet” in Munich 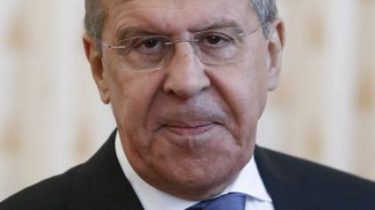 Meeting “Norman Quartet” in Munich is not yet confirmed, but if Germany is ready, then Russia, too.

This was stated to journalists by the Minister of foreign Affairs of Russia Sergey Lavrov, reports TASS.

Evil is in the Kremlin. Started Russia’s hybrid war becomes a world – Poroshenko

“We will wait, nothing is yet confirmed. Yesterday we detailed very with (foreign Minister of Ukraine Pavlo) Klimkin discussed it, so I don’t even know, to gather, to assemble. If the Germans are ready, we are also ready,” – said the Russian Minister.

Earlier it was reported that the Ministerial meeting “channel four” in Munich, where the meeting was to discuss the exchange of prisoners and the liberation of Ukrainian political prisoners in Russia, was thwarted at the last minute. Instead, the foreign Minister of Ukraine Pavlo Klimkin and his Russian counterpart met privately on the sidelines of the security conference.

The Minister of foreign Affairs of Ukraine hopes that the meeting in Normandy format at the sidelines of the forum will be held on Saturday, February 17. 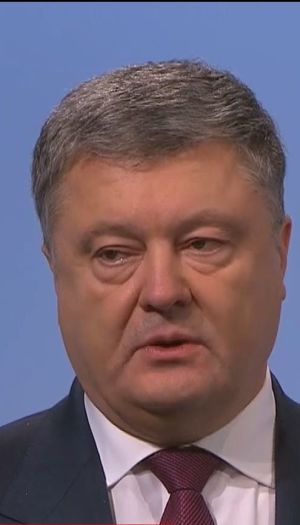