Was 11 days confined to bed. Law enforcement officers rescued the hostage, who demanded a half million 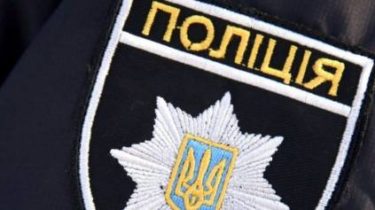 In Kiev entrepreneur 1960 year of birth Suren Mamana 11 days kept chained to the bed, demanding a ransom of 500 thousand hryvnia.

This was reported by representatives of law enforcement agencies during a press conference.

It is known that the businessman was kidnapped in the Obolon district of the capital. 11 days was confined to bed. Police together with employees of SBU, all the while trying to liberate hostages and today it is managed.

“This is the third case of the release of the hostage this year,” said the chief of police of Kiev Andrey Krishchenko.

Law enforcement officers detained citizens of Ukraine, but the number is not indicated. All of them more than 30 years.

We will remind, in Kamenskoye, unknown attackers broke into the evening on one of the industrial enterprises, beat up the workers and took them hostage.