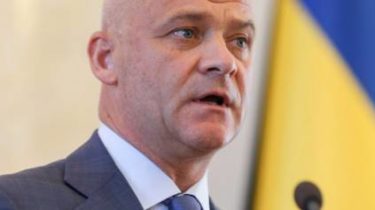 Specialized anti-corruption Prosecutor’s office filed a motion in the Solomensky regional court of Kiev to dismiss Gennady Trukhanov from office of the mayor of Odessa.

As noted, a petition to the court received on the afternoon of 19 February.

At the same time, the judge in the case has not yet been determined.

As you know, February 15, the court in Kiev, Trukhanov was released on bail of Deputy from the bloc of Petro Poroshenko Dmitry Golubov. The Prosecutor’s office demanded to arrest Trukhanov with the alternative of a bail in the amount of UAH 50 million, but the judges made a different decision.

The Odessa Chapter and seven other persons detectives to NAB suspected of financial fraud. City hall, according to investigators, has purchased the administrative building of the former factory “region” at an inflated price of 185 million hryvnias. Six months before the building was only 11 million. In Odessa detained the mayor on the eve of the airport “Borispol”, although he says that he returned when he learned of suspicion.

Videointernational the prosecution appeal the court’s decision on Gennady Trukhanov

The Solomensky court yesterday dismissed the head of Odessa on bail. Investigators were asked to keep Gennady Trukhanov custody or alternatively a Deposit of 50 million. Today, he has already appeared at city Council session. Activists greeted him with cries of resign, and MPs with applause. 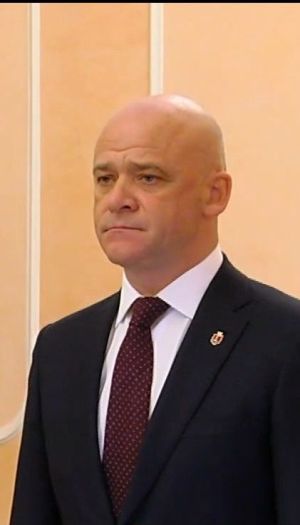