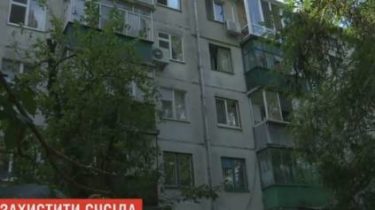 Police arrested three persons, who by deceit and violence taken away from the lonely people their homes and sold. Officers of the law while we know two of such fact, but the victims of hackers can be much more people, according to a story TSN.19:30.

Under the scope of the offenders were single pensioners and people who abused alcohol – that is, those after the disappearance of which would not arise unnecessary questions. Fraudsters came to them in confidence, helped in the household, drink alcohol, and then were forced to put their signatures under the instructions of the apartment. “In the future, were taken outside of Kiev, where they held victims in a period of time, yet renews all title documents for real estate,” – said the head of the regional police Dmitry coens.

Videopolice detained three people, which by fraud and violence deprived people of their housing

Single pensioners, people who abused alcohol – those, after the disappearance of which does not arise unnecessary questions. Such contingent looked for fraudsters. Belonged to him in confidence, helped in the household, drink alcohol, and then were forced to put their signatures under the instructions of the apartment. 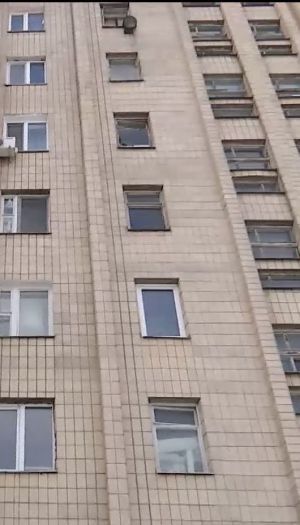 Thus obtained an apartment in Boryspil scammers managed to sell a few times. A neighbor of the victim’s apartment Natalia’t seen the owner since the summer, and where did he go no idea. She says that the house already belongs to someone else, new owners have repair and started. The apartment of the other victim is in Kiev – it in the trash, rogues have managed to make furniture, and the apartment was sold. The new owner gave for a Studio socket 22 thousands of dollars and planned to start repairs. That became a victim of speculators, learned from the media, however, say the camera refused.

In Kiev, during a new fraud detained the Director of the controversial “Elite-center”

According to law enforcement officers, victims of fraud can be a lot more people, so please inform us of known facts. Already three malefactors are detained, to them threatens from 5 till 12 years of imprisonment.