In Ukraine will dominate frost. Forecast until 25 February 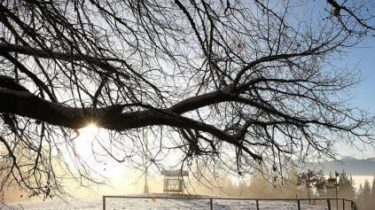 The rest of the week in Ukraine will dominate frost, only in Transcarpathia, Crimea and in the South we can expect heat. It is reported Ukrgidromettsentr.

In ukrgidromettsentr predicted, when in Ukraine there will be spring weather

21 February in the Western regions of the country are expected light snow. However, the rest of Ukraine will not rain.

Kiev. On 20 February, the average daily temperature in the capital will reach 2.1 degrees. On 21 February the temperature will be 8 degrees during the day – 2 degrees below zero.

It is expected partly cloudy, only 23 of February in most areas in the afternoon fall light snow. Except the South, on the roads, some places will have sleet.

Night frosts reached 10, and in the West – 15 degrees. And in the weekend sometimes hit the 20-degree cold. A wave of Arctic air in Ukraine is a powerful anticyclone. Neither rain nor a strong wind is not expected. 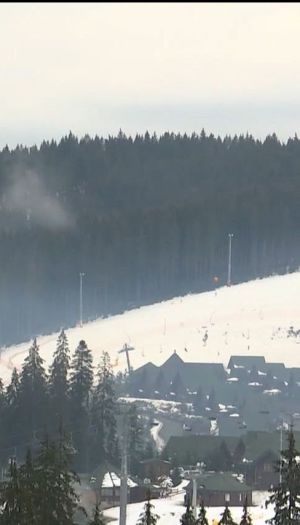 The day will be 1-6 degrees below zero. In the South, forecasters predict 2-3 degrees Celsius, in Transcarpathia – 1-6 degrees of heat.

February 24, in the Western part of Ukraine will fall a little snow. Night temperature 8 to 14 degrees of a frost, day 6-11 degrees below zero. In the South the night of 2-8 degrees, in the afternoon from 4 degrees Celsius to 1 degree Celsius.

Forecasters predicted the weather for the next week and a half