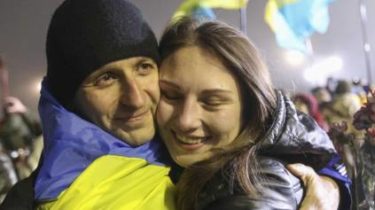 In Ukraine over the past few days there have been two bloody incident involving former members of the Antiterrorist operation in the East of Ukraine.

According to experts, about one in six veteran in need of psychological support, according to a story “Sedanka z 1+1”.

The Ukrainians was seriously frightened by the incident that occurred in the village of Zalesie in Kiev region. 53-year-old former member of the ATO chose the living targets of their neighbours, after which the two went to the hospital.

Another innocent victim of ATO began in Odessa cook. The incident occurred at one of Kiev stops. Guys not figured out who the first to enter the bus. When the conflict was at a standstill, fighter ATO bought a knife and hit the man in the heart.

Solving of conflicts by force and keen sense of justice arises from the fact that a lot of the military after participating in a military conflict in the Donbas continue to live the war.

Videodance, conflicts, aggression: why fighters are so important psychological help

In the Kyiv region member of the ATO opened fire on neighbors. Fortunately, this time did without victims. But this is not the only case of military aggression. Adaptation of ATO soldiers to civilian life – a long and complicated process. How to help soldiers ATO get back to a normal life right now. 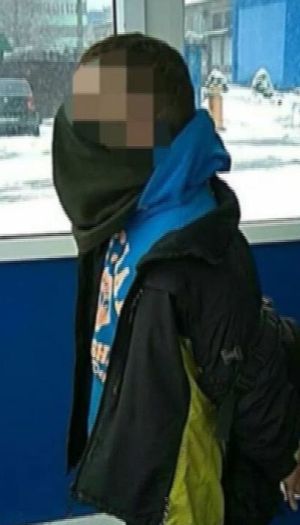 “The issue of incompleteness of the war, especially in men, is manifested guilt. The guilt of what you did or didn’t do. It’s not easy, it is necessary to work, pour in some activities,”-says Andrew KOSYNCHUK, a military psychologist.

This new work has helped zamkomandira company Martin Brest to adapt after the war.

“I went through all those stages, which are written in a clever psychological books – a heightened sense of justice, aggression, problems at home, problems with work,” explained the man.

By 2015, Brest was a successful it specialist. He then spent nine months in the line of fire. After returning the man realized that his reality was another.

“Here I am faced with the fact that some idiot in the office tells me that something I did not. When I realized that I wanted to punch him, I realized that it was time to go to work, where implemented,” he said.

Now the Brest works in the national police. He admits that to readplease he also helped the conversations with the psychologist and the incredible support of my family.

“The veteran doesn’t get any better when he sees my mother’s tears, or the melancholy wife. So take care of yourself and become happy, become successful. He will follow you, he will copy,” added Andrew Kosenchuk.

Psychologists are ready to work with the veterans of the ATO. To do this, contact the psychosocial rehabilitation. Some of them work and foreign techniques, which are already operating in the United States.

“This is a cognitive-behavioral direction and it provides a record of the memories: we write the stories that people tell, then to reread them. It is not a method,” explained psychologist Faith Chernobrovkina.

And most importantly, psychologists point out that any adaptation occurs at the request of the fighter, not his friends or relatives. Then the result will be.

Recall that the soldiers for whom the civil routine was frightening and confusing front, could find a way to start their own business. For psychological and business support in the capital there are special centers. Now the people who six months ago didn’t understand what to do next, give jobs to others.