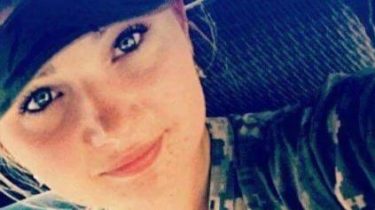 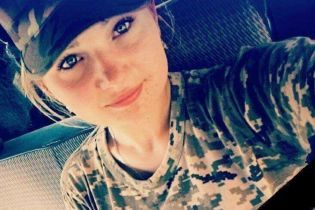 In the Donbass, near the village of krymske killed the head nurse of the medical company of the 10th independent mountain battalion of the Sabine Galician.

About it reported in a press-service of Separate mining assault brigade.

“Yesterday, during the provision of the civilian population medical aid was shelled our doctors. Killed our sister is a medic, a soldier and a man with a big heart – Sabina”, – stated in the message.

According to the military, the tragedy occurred on 20 February, another soldier was wounded.

Russian occupation troops in the Donbas not only continue to violate the Minsk agreement, but moved any self…

Published as a Separate Mountain Assault Brigade on 20 February 2018.

“We promise that Putin’s scum will pay the ultimate price. To kill women and civilians is all that is capable of damn Russian occupiers,” added the team.

Note, the girl was only 23 years old.

We will remind, for last days fighters of 15 times fired on positions of the APU. One Ukrainian serviceman was lost, five were injured, and two received a combat injury.