Poroshenko will interrogate on the case of Yanukovych via Skype The President of Ukraine Petro Poroshenko will be interrogated on the case of treason Viktor Yanukovych via video.

The request of the prosecution was supported by the court

According to the Prosecutor, the decision is explained by the special measures of personal security of the President of Ukraine. The letter was sent to the presidential Administration.

Lawyer Yanukovych called the shame of the Prosecutor’s request because the President must personally participate in the meeting. According to counsel, before the court, there are six cordons of guards, metal detectors. The presiding judge called the statement of the lawyer lies and manipulation.

The judge said that court is not the principal place for interrogation.

Videoporoshenko and Yelchenko will testify in the case of Yanukovych

A meeting has been traditionally held in the Obolon court of Kyiv. In this regard, say the secretaries of institutions, strengthen security and closely examine the belongings of visitors. According to the Prosecutor of the process, Poroshenko and Yelchenko is the last witness for the prosecution. 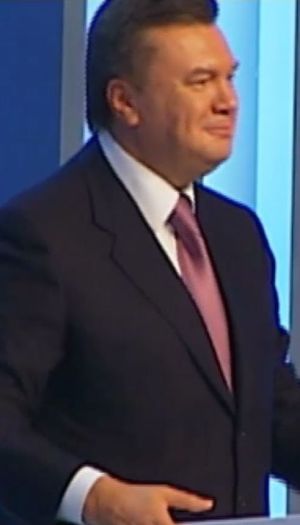