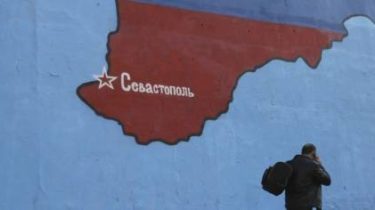 Today, February 21, the ambassadors of the European Union approved the extension of sanctions against individuals and companies that are responsible for actions against Ukraine’s territorial integrity.

About this Twitter wrote the correspondent of “Radio Liberty” in Brussels Ricard Jozwiak.

Increasing pressure on Russia: Poroshenko and Klimkin commented on the new US sanctions against Moscow

“EU ambassadors today agreed to extend for 6 months the measures on freezing of assets and bans visas for 150 individuals and 38 companies responsible for actions against territorial integrity of Ukraine”, – said the journalist.

EU ambassadors have today decided to prolong by 6 months the asset freezes and visa bans on 150 individuals & 38 entities responsible for actions against the territorial integrity of #Ukraine. #Russia #Crimea

Earlier, the United States expanded sanctions list against Russia new names. The Treasury Department released information that, under the restrictions were the Deputy Minister of energy Andrey Cherezov. In addition, under the sanctions were the representatives ORDO and Russian companies.

Press Secretary of the Department Heather Nauert said that the lost contract was worth about three billion dollars. Earlier, the state Department acknowledged the sanctions against the Russian defense effective, and noted that the new restrictions are not needed. 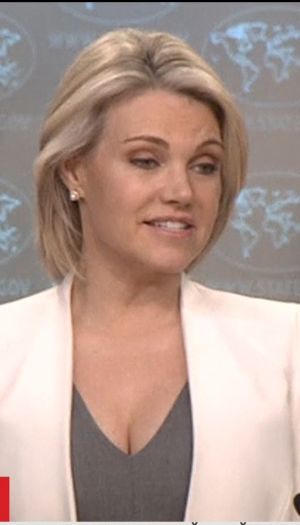