The money to pay off debts, will not default – head of Treasury 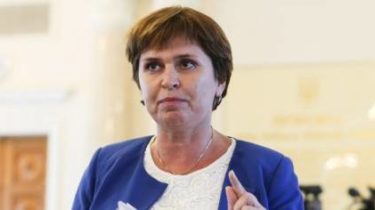 Public and publicly guaranteed debt of Ukraine over the past two years has almost doubled and exceeded 2 billion hryvnia. Most of this amount are the funds that the state borrowed abroad, says the story TSN.19:30.

Last year, Ukraine received about 479 billion, and paid back three-quarters of this amount. This year, the country has to pay $ 4.5 billion, and the peak payments on schedule will be in 2019-th year.

Ukraine has returned part of the debt, the IMF’s previous program on Tuesday will pay interest

According to the head of the State Treasury service of Ukraine, the country is a feasible task, especially if cooperation with the IMF will resume. “Default will not be today, because we carry out calculations within the budget”, – said Tatiana slyuzov.

Debt exceeded two trillion hryvnia. Most of this amount – funds which Ukraine took abroad. Last year, Ukraine received nearly 479 million, and paid three-quarters of this amount. External borrowing in 2017, the year was not paid due to the suspension of cooperation with the IMF. This year Ukraine has to pay four and a half billion dollars. 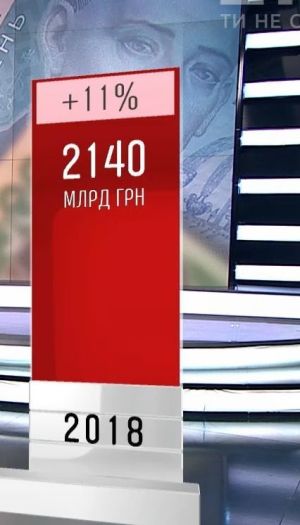