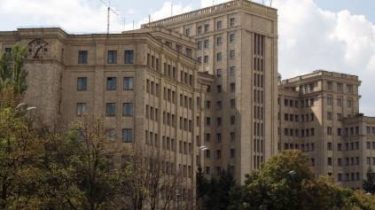 The government should develop a document that best higher educational institutions of the country will be exempt from paying almost all the taxes. This was stated by Prime Minister of Ukraine Vladimir Groysman, reports UNIAN.

“I’m glad that this abscess was opened”: Amosova said the conflict around the medical University Bogomolets

According to the head of the Cabinet, the ranking of the best universities must be made on the basis of statistics of employment of graduates. “We need to determine the top 5, maybe top 10 universities of Ukraine, and to abolish them for taxation. Leave only one tax – the tax to incomes of physical persons. I have instructed the education Ministry to start work on this bill. It needs to be short, and I think that can be supported by the Ukrainian Parliament,” – said Groisman.

Also Groysman said that Ukraine intends to agree on new programs of financing of infrastructure projects at the state border. “Unfortunately, the party program was the State fiscal service. GFS are unable to organise work to perform, and in fact, we realized that to implement this program would be virtually impossible. The new head of DFS Miroslav Prodan tried to save the situation, but given the procedure it has become impossible”, – said Groisman. 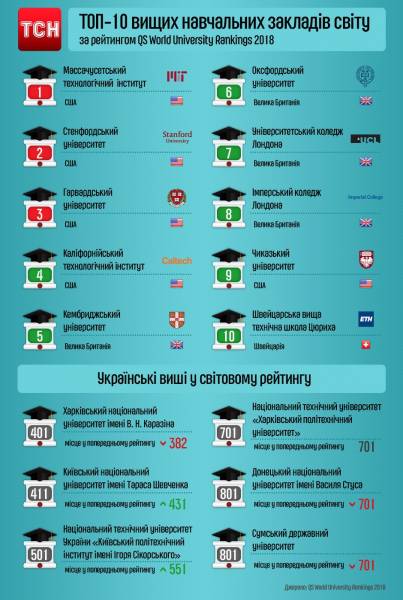