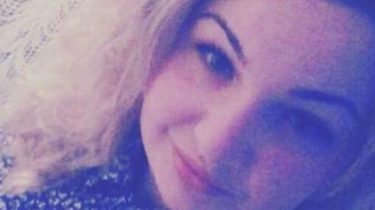 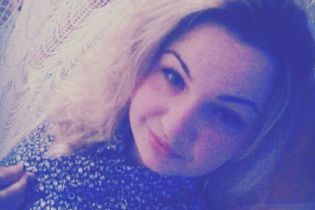 Today, February 22, Zhytomyr will be to say goodbye to the nurse, Sabina Galicia.

Sad trend. In the Donbas killed one Ukrainian soldier

Medic 10-th Separate mountain assault brigade was killed in action during attack. The military went to Katerinovka to help local, but to reach a settlement failed. Despite the agreement on ceasefire, militants fired at a car from an anti-tank missile system. Sabina died on the spot: she was 23 years old.

At the time, she worked as a midwife in the Zhytomyr region. Subsequently she was trained at “Desna” and signed a contract with the Armed forces, where he worked as a medic. She is survived by her parents and brother.

The tragedy took place on 20 February, another soldier was wounded.