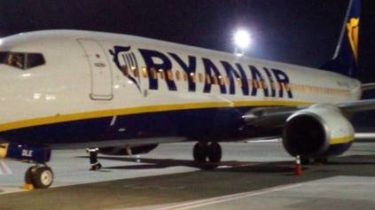 In Ukraine landed the plane Boeing 737-800 of the Irish airline Ryanair. It happened at the international airport “Borispol” on the evening of 21 February.

About it Dnia the sources said.

On Board the plane representatives of the airline. In General up to five people together with the crew. This is not a commercial flight. They have arrived at tomorrow’s meeting with the Minister of infrastructure Volodymyr Omelyan. In Kiev will host the final negotiating the launch of low-cost carrier in Ukraine. In particular, we are talking about the beginning of flights in the airports of Boryspil and Lviv. 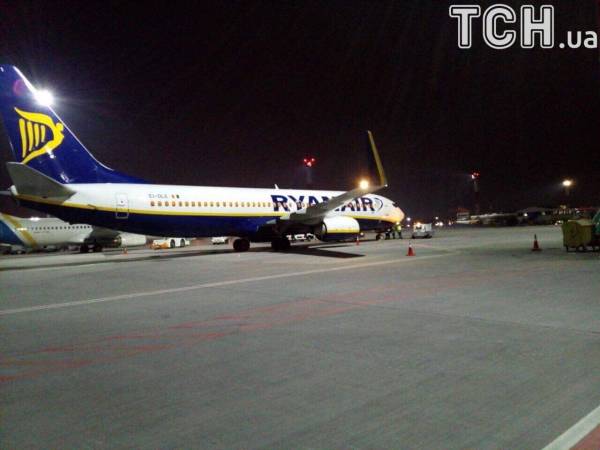 Earlier it was reported that the flights Lviv have already agreed. But with the “Boryspil” question. The airport management and the Ministry agreed with the company key performance indicators, but Ryanair went to Ukraine, the Cabinet must approve the financial plan of the airport, which was submitted to the government for consideration in December last year.

This is the second arrival of a Ryanair plane to Kiev. In March 2017, the aircraft landed in “Zhulyany” – when the parties announced the start of flights to Ukraine. However, after a lot of inconsistencies Ryanair rejected the idea, and then finished it.