The Crimean Tatars were offered to arm, to protect the Crimea, but they refused – Pashinsky 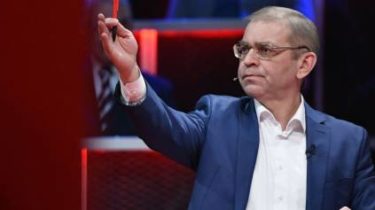 MP from “popular front” Sergei Pashinsky said that he was ready to arm the Crimean Tatars to counter the seizure of Crimea, but they refused.

About this Pashinsky stated on the air talk show “Right to rule” on the TV channel “1+1”.

MP Sergei Pashinsky said that while the capture of the Crimea offered to give weapons to the Crimean Tatars to protect his land, when security forces betrayed Ukraine. However, according to Pashinsky, the Crimean Tatar leaders refused, waiting for the decisive action of the APU. 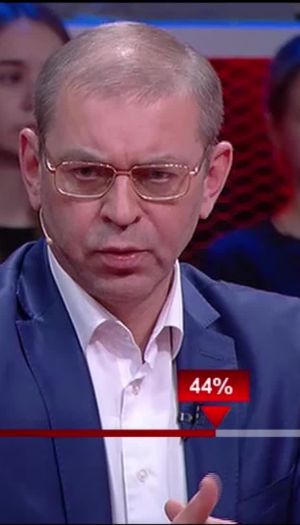 “The leaders of the Crimean Tatar people I invited to join in the struggle for the Crimea and was ready to equip them. I got the answer that the Crimea must protect the state of Ukraine and its Armed forces,” he said.

In 2014 Pashinsky was acting head of the presidential Administration. According to him, he had certain powers to give weapons to the Crimean Tatars.

“The head of the presidential Administration, within its official authority could initiate the authorized persons to perform certain aspects of their competence. There are people who like the team I was received,” – said Pashinsky.

Criticism of Russia and gratitude to the Crimean people. The main points of the interrogation Poroshenko in the case of high treason Yanukovych

Recall that the creeping aggression of Russia in Ukraine began in 2010, the year with the active support of the regime of Yanukovych. This was in the court for his high treason told the former head of the SBU Valentin Nalyvaychenko and defense Minister Igor Tenyukh. They say all the years of Yanukovych’s Board FSB of Russia feel in Ukraine like at home, and during the revolution of Dignity, long before the shootings moved to action.