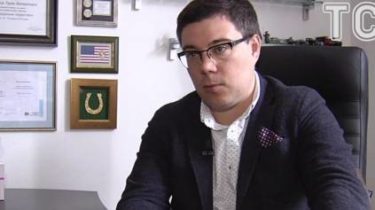 American intelligence knew about plans for a possible annexation of Crimea, but they didn’t have anyone to share this information in Ukraine, as the head chief of the Ukrainian intelligence agencies at the time was a former Russian citizen. However, some senators tried to prevent the annexation.

About this on air of the talk show “Right to rule” on the channel “1+1” said political consultant Taras Berezovets.

The expert said that last year in Washington met with Senator John McCain. He said that when we first started the seizure of Crimea by Russia, McCain and other senators went to the then President of the USA Barack Obama with a proposal.

“They suggested: “There is the Budapest Memorandum. You, Mr. President, give the President’s plane, we fly to the Crimea, we inform the Russians, the Russians will not shoot down the plane with the American senators, and there caused David Cameron, Prime Minister of Britain, and Vladimir Putin. And we say that we sit at the table and, accordingly, the guarantees of the Budapest Memorandum we talk as we finish this crisis.” What President Obama said, “do Not interfere in this situation. There will be nothing, no capture”, – said Taras Berezovets.

Likely, he said, USA was a profitable way to lure Russia into a “trap”.

Senator John McCain during the events in Crimea were going to fly to the island to prevent the actions of the Russians. However, says political consultant Taras Berezovets, then President Barack Obama whirlpools not to interfere. Likely, he said, USA was a profitable way to lure Russia into a “trap”. 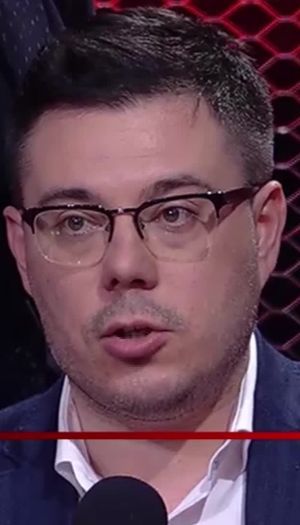