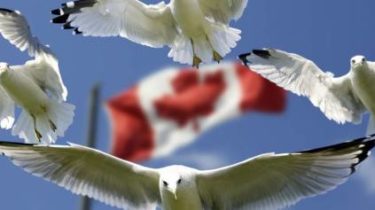 Olympic athlete from Canada outside of competition time, was arrested for driving while intoxicated. The incident occurred in South Korea’s Pyeongchang.

The name of the athlete is not disclosed. It is known that with him was the Manager of the team, namely the auto was stolen by Canadians.

This informs the championship.som with a link on Twitter CBC journalist Susan Ormiston.

The level of alcohol in driver’s blood was 0.16 ppm. It is reported that both brawlers have already been released from the local police station