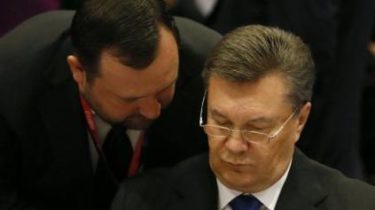 The European Union may lift sanctionsimposed at the request of the Ukrainian investigation against close to ex-President Viktor Yanukovych officials.

This was announced by Deputy Prosecutor General of Ukraine Yevhen Yenin edition of “Interfax”.

“Today we can speak about the presence in the list of sanctions of the so-called “risk group”. It exists, and we know very well about it and put certain questions to the heads of investigation authorities, who four years investigating these criminal proceedings,” said ENIN.

Unscrewed the socket and ripped the sills: the estate Pshonka dograbili last

According to him, the problem is that within four years of the investigation the police do not have a clear justification for the sanctions imposed on former officials.

Ukraine may suffer image losses after the lifting of the EU sanctions, as the authorities demanded their introduction, and now can not explain expediency, because the investigation against the former officials is not moving.

“Basically today we are close to the point when the need for a Ukrainian investigation in the preservation of the sanctions regime will actually disappear, and time limits, which are at the disposal of our European partners, will be exhausted,” said ENIN.

Sergey – brother of the former head of the presidential Administration under Yanukovych Andriy Klyuyev. We are talking about the sanctions imposed by the EU Council in March last year. Then, through a view of Kiev, the EU Council froze the assets of MP. After his complaint, the European court considered the appropriateness of imposing sanctions. The court considers that the Council of the European Union should verify the validity of the accusations against Klyuyev. 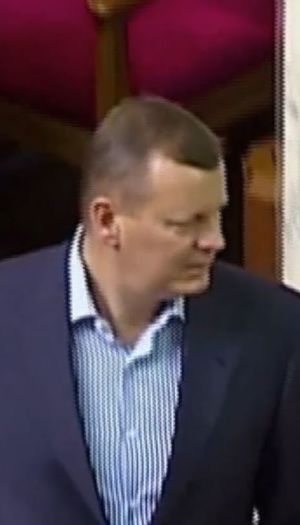 We will remind, the European court of justice in Luxembourg took the decision on the illegality of the last wave of sanctionsimposed against Sergei Klyuyev by the EU Council in 2017.