The representative of the Russian Federation in Ukraine, may prohibit access to polling stations for the Russian President 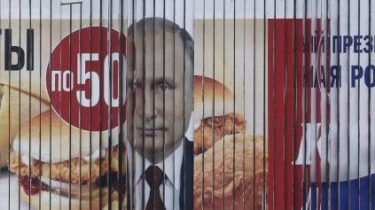 Ukraine sent a protest note to Russia due to the in the annexed Crimea and in the occupied Donbas elections of the President of the Russian Federation. Only if there are undiscovered sites Russia will be able to vote in diplomatic missions of Ukraine.

About this Twitter wrote the Minister of foreign Affairs of Ukraine Pavlo Klimkin.

The Minister also promised sanctions for those who will be involved in the organization of presidential elections in the occupied territories.

“We will work to ensure that all attracted to the election of the President of the Russian Federation on the territory of the occupied Crimea came under sanctions,” said Klimkin.

Meanwhile, on the eve of elections the Russians bullied gay and black police officers.