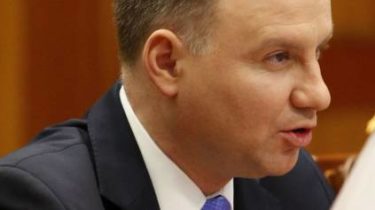 The President of Poland Andrzej Duda accused of Ukrainians in the genocide of poles in Huta-penyatskoy in Lviv in 1944, but at the same time noted that Poland is committed to establish good relations with Ukraine.

This is stated in the letter to the participants of the mourning events that took place on Sunday, February 25, on the occasion of the 74th anniversary of the tragic events in Guta-penyatskoy in the Lviv region, reports Polish radio.

“You are now in a place that is 74 years ago, in one day, from a big, full life of the village, turned into a dead wasteland. The crime of genocide committed by the Ukrainian soldiers and the police in the service of Hitler’s third Reich and the Ukrainian nationalists, led to the destruction of thousands of people, Polish residents of Huta-penyatskoy and Jews and fugitives from other areas of Volhynia and Podolia, which they hid”, – stated in the letter Duda.

“Innocent death caused only because they were poles, scares great cruelty,” said the President of Poland.

“The memory of the perfect here massacre also obliges us to support past on the solid Foundation of truth and not of falsehood, oblivion and repression. We, poles, want good relations with the Ukrainians,” – said in the letter.

Videodog beat Ukrainians in Poland because of nationality

The bus in front of other passengers pole beat two Ukrainians through their nationality. The incident occurred in Warsaw. Ukrainians were injured. The doctors put on his head the stitches and released. 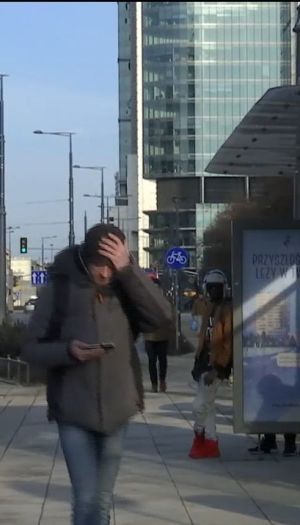 “Our people need each other to both of our States were strong and safe,” said Duda, and added: “And because we also need the memory and the truth about what happened here on February 28, 1944, so nothing like this never happens again and that our relationship was maintained at the strong position and trust.”