In Kiev during rush hour, stopped one of the metro lines 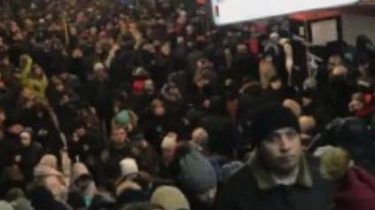 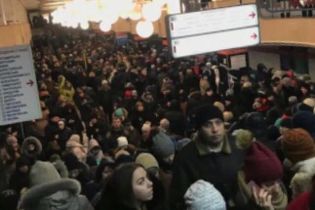 On Monday morning, February 26, in Kiev suspended the movement of trains on the red line metro.

About it reports “the Kiev operational”.

What was the reason for the suspension is unknown. The attendants advise passengers to go upstairs and use ground transport.

Earlier it was reported that the Kiev metro was closed until the fall of the underpass at the station “Svyatoshin”.

At the station “sports Palace” to the elderly woman it became bad, and she fell on the rails. The metro employee turned off the current and start to indicate to the victim where to go. But it turned out that the woman almost sees nothing and in fact, is blind. In the end, pulling it out ran one of the passengers. He quickly led her to the beginning of the platform, and together with the subway employee pulled upward. 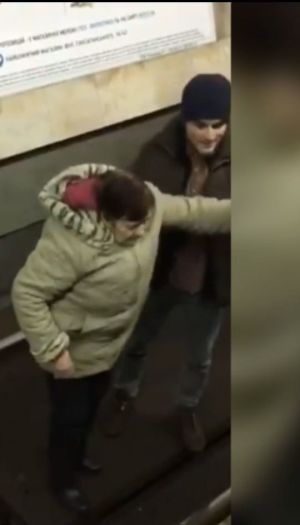