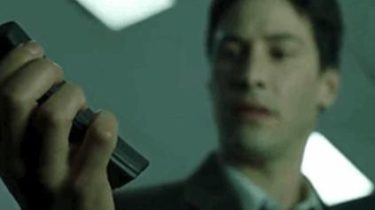 One of the most famous manufacturers of mobile phones and smartphones Nokia resumed production of the “bananaphone”, one of which was used by the main character Neo in the movie “the Matrix”.

About it reports a press-service of the company HMD Global.

“Rebooting the legendary Nokia 8110, this functional 4G phone comes complete with a recognizable curved slider. It gives you the option to turn it off, have fun and relax knowing that all basic functions of a smartphone is there when you need it”, – stated in the message.

According to the manufacturers, the phone is almost no different from smartphones. The owner will be able to use the app store to enable 4G for fast Internet, have maps, documents, email and the like. 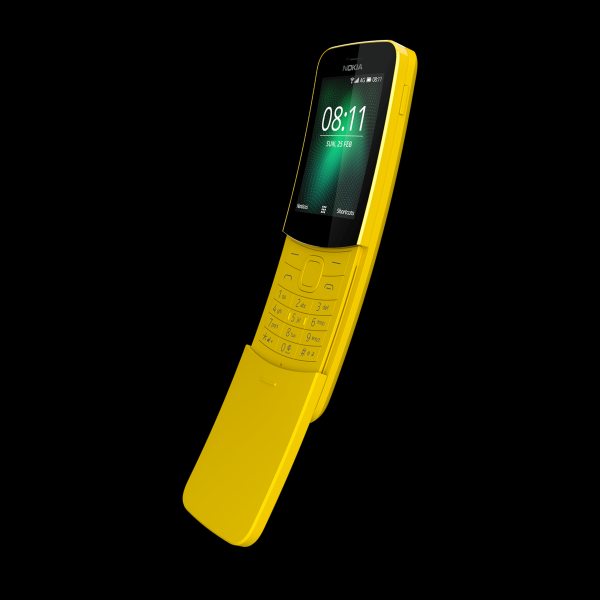 The developers also added that the new device downloaded the updated version of the game “Snake”.

To buy a mobile device will be from may of this year. Its price will be around 79 euros.

US intelligence agencies suspect that Chinese smartphones used for spying

We will remind, on February 25 in Barcelona, the company Samsung has officially introduced its new smartphone — the Galaxy S9 and S9+.