In Britain, the taxi driver is transgender won the lottery four million and had plastic surgery 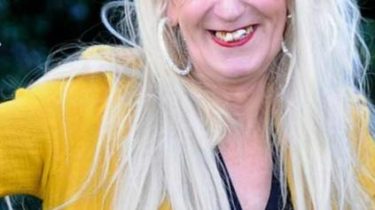 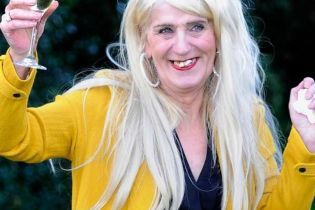 British transgender Melissa Eid, who earned a living as a taxi driver, won the lottery of 4 million pounds and began to change its appearance.

This publication reports the Metro.

Melissa was lucky to get 4 million in December. Previously, she appeared frequently on television, was the star of the reality show, but now her life has changed. After receiving this amount of money Melissa decided to spend some of them to change their appearance.

Plastic surgeons openly talked about the customers, who go under the knife for Breasts

So, for 30 thousand pounds she has spent on various operations, including the treatment of sagging skin. She also pumped her face with Botox, fillers put in his cheeks, removed the bags under the eyes and correct the eyebrows. 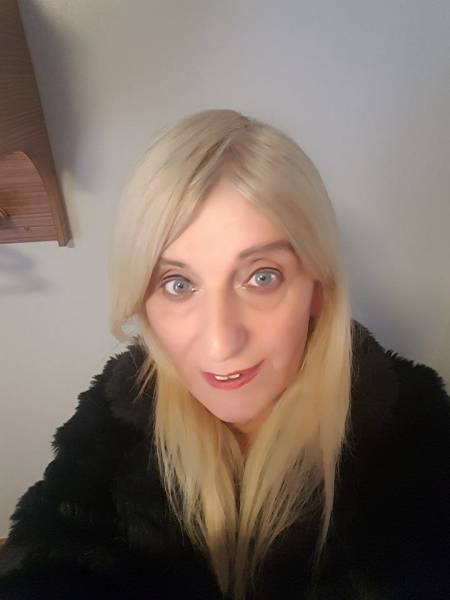 Now Melissa is ID considering to do surgery on the nose, as well as to restore order in the mouth, because her teeth look crooked and ugly. Besides, Melissa is going to perform the “feminization” of the face, giving it a femininity.

Recall, beauty blogger from Moscow Julia Dabbagh is going to the courts to demand compensation from the plastic doctors after her breast got a square shape.