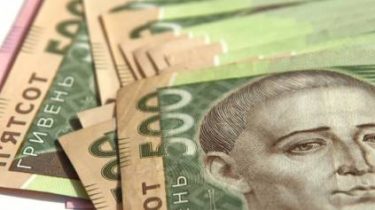 At the gas station in Kiev, three unknown persons broke the glass of a parked car and fled, stealing from him a bag with 4 million.

According to 24-year-old victim, police learned: Park your BMW in the gas station, the guy went about his business.

For 20 minutes, three unknown persons, by breaking the front door glass of the car, stole a laptop and money bag, which was 4 million UAH. The attackers damaged one wheel of the machine.

The incident occurred in the Solomensky district of the capital.

Law enforcers are searching for the attackers, which the scene left on the SUV Porsche Cayenne.

We will remind that in Nikolaev the robbers were taken from two jewelry stores, five pounds of gold, three million. Thieves in the night, entered the Mall, smashed doors, broke Windows and stole jewelry.