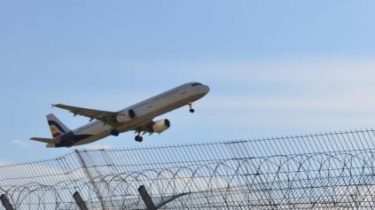 The buses Skybus between the railway station Kiev-Passenger and the bus station has risen from 80 to 100 UAH.

Also the price of travel from the subway Kharkiv airport increased from 50 to 60 UAH.

In buses it is noted that the change in rate occurred on February 5, 2018.

Earlier, the airport “Borispol” noticed that some of his employees love looking at other people’s. Several employees of storage room unclaimed things rummage in the Luggage. A cap, for some reason, rubbed his face, eyeing the sunglasses, refreshing toilet water, consider items that they can find application.

The corresponding video released by the airport itself. On it – several employees of storage room things roam the unclaimed baggage. Hat reason, rubbed his face, eyeing the sunglasses, refreshing toilet water. The security service of Boryspil even called the names of dishonest employees and encourages them to repent. 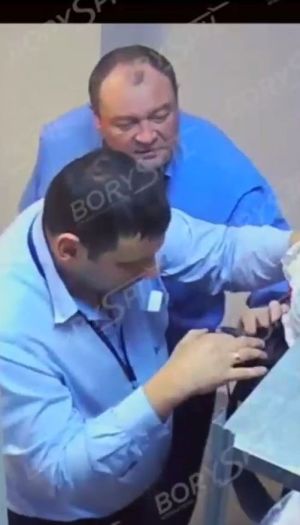