Arrested, but well kept: near Kiev, waiting for my fate of the estate Arbuzov, Zakharchenko and Lebedev 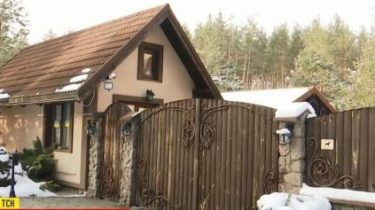 The estate of former officials from the environment of Viktor Yanukovych are now well-groomed, guarded and no public debt. The journalists toured the villages near Kiev, where they lived Ministers in 2014, after the Maidan estates which seized the activists who dreamed of the confiscation of property by the state, says the story TSN.19:30.

In the village of Dmitrovka four winters does not see his master, the estate of Sergei Arbuzov. The yard is empty, but well kept, it is clear the tracks of snow, the house is heated, but on others no one responds to calls in the intercom is not responding. Officially the estate was taken under arrest, but for utilities paid by the owner – at least, so say in the village Council. Neighbors tell us that for the economy next year, two local, and each of them gets to 4 thousand UAH per month.

TSN rolled the villages near Kiev, where lived the Ministers until 2014, after the Maidan estates seized activists and dreamed of the confiscation of property by the state. Now most of them are only under arrest, not one court case of theft of state property has not begun. 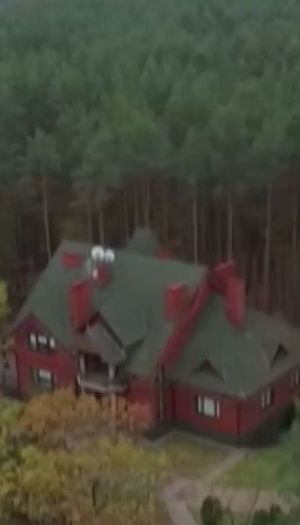 Wooden cottage on two acres in the village of Petrovka is still owned by the daughter of the ex-defense Minister Pavel Lebedev, which, according to the Russians now is building the Crimea. In the summer of 2014 in his house we went to the Maidan, and now the yard are not allowed the Russian-speaking persons in camouflage.

Unscrewed the socket and ripped the sills: the estate Pshonka dograbili last

The fence length up to 300 meters in the village of Romanov hid the mansion of ex-interior Minister Vitaly Zakharchenko. During the Maidan picketed twice, and then inside got only the investigators who arrested the property.

Four years without Yanukovych at the Mezhyhirya strolling tourists from Russia, and next restored the Cossack monastery

The Prosecutor’s office confirmed that contain at home the Ministers fugitives, and the money is coming from Europe through different firms. “In most cases, payment is made on the territory of Ukraine, but where they go is revealed. For the state it is good that the government does not bear the cost of maintenance of property which can be confiscated by the court,” explained the investigator of the GPU Sergey Gorbatyuk.