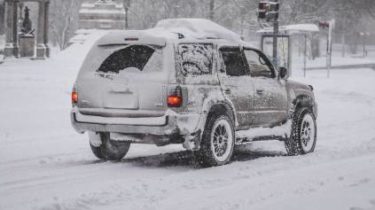 The largest traffic congestion in the city center on Shevchenko Boulevard and Lesya Ukrainka Boulevard. Also a big traffic jam on the street borshchahivska street and Vadym Hetman. On Borshchagovka, in particular, there were two accidents that hinder traffic.

The snow-swept roads, and frostbitten feet. As Ukraine experienced the first day of bad weather

At the same time, in Boryspil highway has occurred at once three road accidents, formed congestion. The accident occurred on the highway in the direction of Kiev.

Also for a ban on entrance to Kiev large vehicles from Boryspil formed a queue of trucks three kilometers.

In addition, the traffic in Zhitomir direction.

On the last day of February – closed track, frostbitten feet, and sat without light. Because of the snow and strong wind on the roads formed snow drifts. Snow and storms in the evening will cover the South and South-East of Ukraine. And already the first of March will be the storm throughout the country except the West. 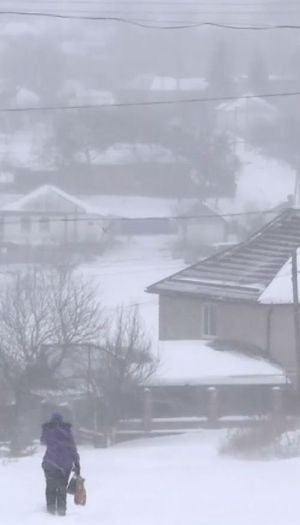