The EU wants to provide Ukraine with one billion euros: there are stringent requirements and those who all can block 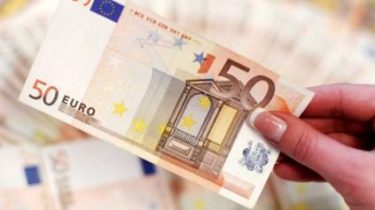 The European Union allocated to Ukraine one billion euros. Today, the European Commission agreed on a new macro-financial assistance programme.

The program of macro-financial assistance is in fact a loan, a loan for a long time, 15 years at a low rate. But the money will have to return. If the EU they still provide. Because today’s decision of the European Commission is not the allocation of money. The commissioners agreed to propose a new macro-financial assistance program. Next will be the proposal itself, probably next week, and a long approval procedure. The correspondent reports about it “Radio Freedom” Grigory Zhigalov, said the plot of TSN.19:30.

According to the forecasts of the Vice-President of the European Commission Valdis Dombrovskis, the most real terms, when Ukraine could receive first tranche is September. The decision to approve the European Parliament and all EU countries. And then, in theory, can be difficult. For example, Hungary has promised to block the cooperation between Ukraine and the EU because of the law “On education”, where she doesn’t like the language issue.

But that’s not all. Ukraine must fulfill a number of requirements to get the money. Last year, the third tranche (€600 thousand) such programmes macro-financial assistance to Kyiv was not able to because did not fulfill the necessary requirements. They mainly relate to the fight against corruption. Now those requirements are transferred to the new program, and you need to perform them to get the first tranche of 500 million euros.

According to the forecasts of the Vice-President of the European Commission, the most real terms, when Ukraine could receive the first tranche this September. Solutions must approve the European Parliament and all EU countries, and there may be difficulties. In addition, Ukraine must fulfill a number of requirements. 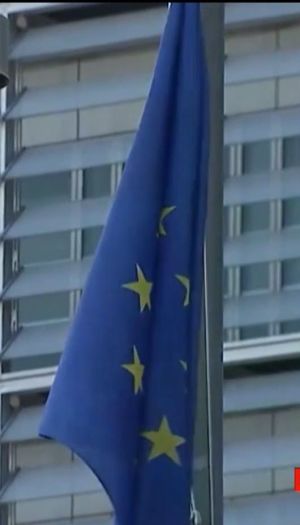 Well, another event took place in Brussels, which is worth mentioning. The Committee of permanent representatives agreed on the extension of sanctions against several officials of times of Yanukovych. In early March, a decision diplomats should confirm the Council of the EU. In the new list disappeared two names Olena Lukash and Sergei Klyuyev. But there is Andriy Klyuyev, and Yanukovych and Azarov, Pshonka, Zakharchenko. In total there are now 13 names.