The team of Yanukovych V. Council of the EU. Klyuev trying to achieve the lifting of sanctions 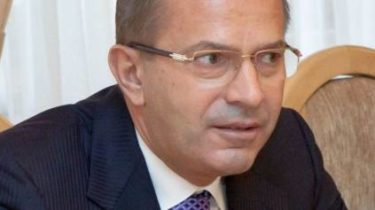 The court of the European Union today, February 28, will hear the appeal of former Deputy Prime Minister of Ukraine Andrey Klyuev with a request to cancel the sanctions against him. All accounts and assets of the Klyuyev in Europe frozen under sanctions he was due to suspicions of embezzlement of the Ukrainian budget.

The meeting will begin in half an hour, then it will be possible to hear the arguments of each party. The correspondent reports about it “Radio Freedom” Grigory Zhigalov, said the plot of TSN.Ranok.

But the text of the complaint is already possible to draw some conclusions in defense Andriy Klyuyev believes that the Council of the EU unfairly applied sanctions.

Ex-defense official will try to prove that the Council of the EU in 2014, there were no legal grounds to impose sanctions and freeze the accounts of Andrei Klyuyev, and in 2016, the them to continue. And that the EU violated the rights Klyuev and damage to reputation.

Last week, in such a case the brother of Andriy Klyuyev Sergey — could partially win in the EU and achieved the abolition of certain decisions on sanctions. Victory in court Klyuev’s brother last week was made possible due to a technical error. In Brussels asked the Prosecutor General of Ukraine on the status of the investigation against Serhiy Klyuyev.

In this case, the court apparently also will look at what stage the investigation in Ukraine. And have to decide whether there are grounds for sanctions.

According to sources in the EU if sanctions against Klyuyev in the EU really unable to remove, here’s Andriy Klyuyev called here “big fish” and the position of Brussels more fundamental.

Former first Vice Prime Minister of Ukraine and head of Yanukovych’s administration is fighting for the lifting of sanctions imposed by the EU. A similar case in court is won brother Andrei Klyuyev, Sergei and another former regionalka Olena Lukash. 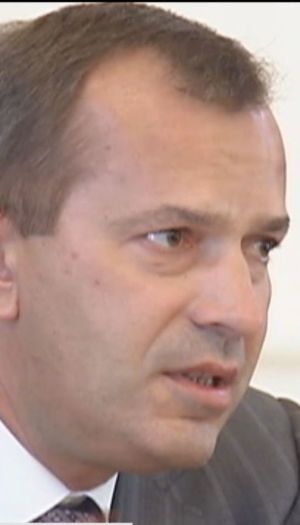