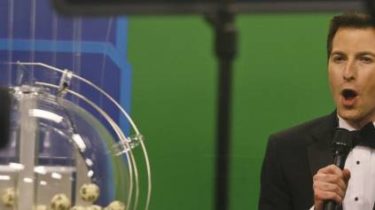 Individual members of the leadership of the Antimonopoly Committee of Ukraine is under pressure.

This statement was made by the anti-corruption network Transparency International.

Cause pressure, according to the organization, is the position of the officials of the AMC about the status of the market of issue and holding of lotteries in Ukraine. “In particular, employees of the AMC pay attention to a monopoly of one of the participants in this lucrative market. The concern of the Ukrainian representative office of global anti-corruption network Transparency International called such facts. February 16, held a government meeting devoted to the problem of the lottery market of Ukraine. The agenda of the meeting was scheduled to address the state Commissioner of the AMCU Agia zahrebel’na. However, for unknown reasons, the first Vice Prime Minister-Minister of economic development and trade Stepan Kubiv actually deprived of the representative of the Antimonopoly law Committee of the speech and even made to leave the room,” said Transparency International.

In Britain, the taxi driver is transgender won the lottery four million and had plastic surgery

In the anti-corruption network noted that subsequently zahrebel’na announced a possible search of her apartment and workplace. Version the official, such actions would make impossible their participation in the Committee meeting of 22 February, which was to be devoted to the problems of the lottery market. “It is worth noting that on the day of the meeting under the walls of the Antimonopoly Committee unknown organized street action, similar to custom. The organizers of the rally probably had the purpose of discrediting the announced efforts of the Antimonopoly Committee aimed at the prevention of a monopoly in the lottery market”, – says the press service of the organization.

In Transparency International called on members of the Cabinet, law enforcement officers and deputies to adhere to business ethics. “We offer the government to elaborate the arguments of the AMC set out in the report, regarding the above mentioned issues, and based on the detailed review and expert discussions to make the necessary decisions to enhance competitiveness in the field of lottery business,” stated the network.

Stepan Kubiv accused the leadership of the AMCU to sabotage the settlement of the lottery market in Ukraine. According to him, the Ministry of Finance has developed a draft licensing conditions, but the document slow down in the number of authorities, in particular, in the Antimonopoly Committee. He also noted that currently four operators, two of which have Russian roots and are under sanctions.

To hit the jackpot in the lottery – a chance to realize their dreams in life and become a millionaire, and maybe a multimillionaire in a few minutes. What big prizes pleased with last year? Remember the stories of the incredible wins in the world and in Ukraine. 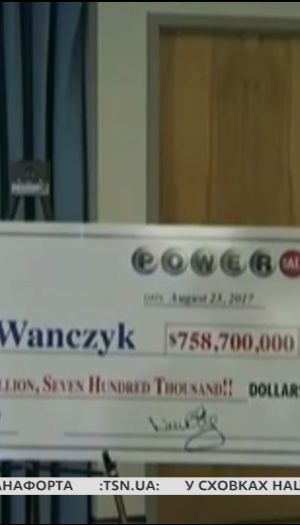