Mark my words: there will be early elections – paruby 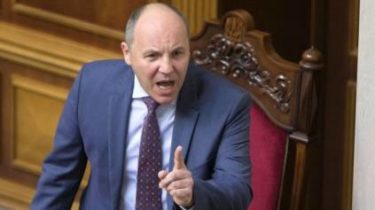 Prime Minister Volodymyr Groysman and speaker of the Verkhovna Rada Andriy Parubiy held a joint briefing, which raised question about the upcoming elections. Politics assured that necessary in the extraordinary election of the Parliament do not see, says the story TSN.19:30.

Next elections should be held next autumn. The Prime Minister believes that the Parliament to elect a new need for open lists. The law that introduces such a system, was passed in the first reading, and, according to some MPs, before the final adoption the case could not be reached, because there is not much time – international standards do not recommend to change the electoral law a year before elections. “We need to work and not to engage in political intrigue, attempts to push together foreheads and start scheming about early elections. Mark my words: there will be early elections. There will be elections in the period stipulated by the Constitution,” – said paruby. 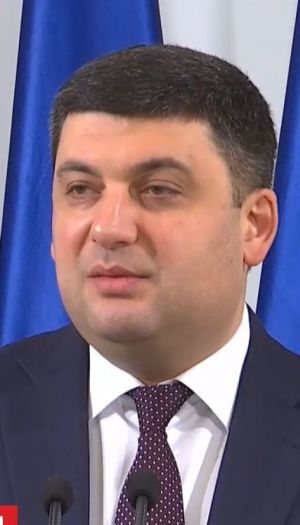 According to unofficial information, Groisman may lead the list of the joint political power of Petro Poroshenko and Arseniy Yatsenyuk. The Prime specifics in this matter avoids. “I will participate in the parliamentary elections. While the format of this participation it is difficult to say. But I know that I’ll go completely honest with like-minded people and fight for values, not for any other things,” he said.

Early elections to the Parliament will not be – paruby