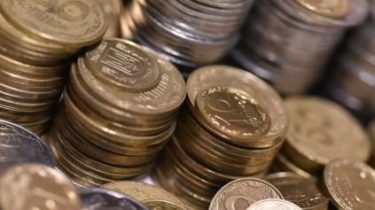 The International monetary Fund believes that the current growth of the economy of Ukraine (the forecast for 2018 is 3-3,5%) “not only to improve the lives of the population.”

This was stated by the representative of IMF in Ukraine Jost Longman, UNIAN reports. According to him, the gap in the backlog of the Ukrainian economy after the crisis of 2014-2015 was a great and it must be overcome.

“It’s good that growth is back. This year economic growth could reach 3-3,5%, but this is not enough to catch up and really improve the living standards in Ukraine. Here we need investment,” – said the IMF representative.

Recall that for 2017 the volume of direct foreign investments in the Ukrainian economy (joint-stock capital of non-residents) amounted to 1,871 billion.