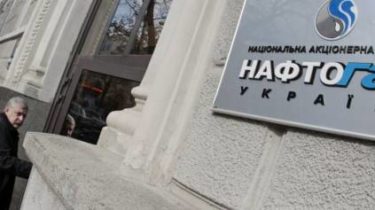 Arbitration in Stockholm did not support the requirement of “Naftogaz” to revise the tariff for gas transit.

“The Tribunal did not support the requirement of Naftogaz to revise the tariff for transit because the requisition for review filed by Naftogaz in 2009, did not meet procedural requirements,” the report said. 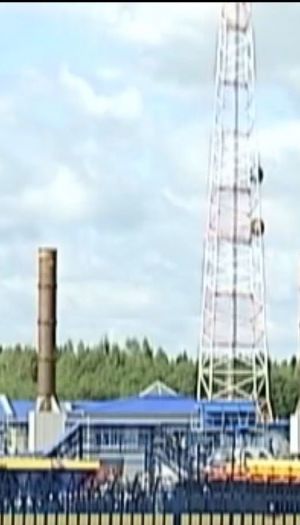 The arbitral Tribunal also granted the request of the company to revise the transit contract according to European and Ukrainian energy and competition law. The judges noted that the introduction of the regulatory reform in Ukraine is the Ukrainian authorities and is not within the competence of the Stockholm arbitration.

The head of “Naftogaz” Andrew KOBOLEV said that the company is going to revise the transit contract, taking into account the arbitral award and the requirements of the European and Ukrainian legislation.

“Naftogaz” intends to soon offer “Gazprom” to begin negotiations on this issue. Naftogaz of Ukraine expects that after the arbitration decision on the reform of gas market in Ukraine will be accelerated,” — said KOBOLEV.

Previously, the Stockholm arbitration has obliged Gazprom to pay “Naftogaz of Ukraine” $4.63 billion for failure to supply the agreed volumes of gas for transit. Thus, the results of two arbitration of disputes between companies on supply and transit of gas “Gazprom” should pay NAC $ 2, 56 billion.